Support must be provided if a refused asylum-seeker’s rights under the European Convention on Human Rights (the ‘ECHR’) would otherwise be breached.

The case of R(NS) v First-tier Tribunal [2009] EWHC 3819 (Admin) held that there are “a variety of factual circumstances” in which reg 3(2)(e) may apply and each case should be considered on its own merits.

In the recent case SSHD, R v First-tier Tribunal (Social Entitlement Chamber) [2021] EWHC 1690 (Admin), the judge described human rights assessments as ‘multifactorial’ (para 137), meaning that there might be various aspects of a client’s circumstances which means they are entitled to s4 support under 3(2)(e).

The two most relevant ECHR provisions are likely to be Article 3 (prohibiting torture and inhuman or degrading treatment) and Article 8 (protecting private and family life). Article 5 (right to liberty) and Article 6 (right to a fair trial) may also apply. The courts have found that denying support to street homeless asylum-seekers with outstanding claims would constitute “inhuman and degrading treatment” and is therefore prohibited under Article 3 of the ECHR. These principles also apply to refused asylum-seekers. But, crucially, refused asylum-seekers must show they cannot reasonably be expected to leave the UK.

Many refused asylum-seekers qualify for Section 4 support under reg 3(2)(e) because they have further submissions outstanding. This is when a refused asylum-seeker has submitted new evidence or arguments for the Home Office to consider as part of an application for leave to remain.

In AS/14/11/32141 Principal Judge Storey held that unless the outstanding further submissions are obviously hopeless or abusive, not an application for leave to remain at all, or merely a repetition of an application which has already been rejected, reg 3(2)(e) eligibility is established. She also stated there is no requirement for further submissions to be protection-based. The s4(2)

Home Office policy acknowledges (see p.13) that it is unreasonable to expect a refused asylum-seeker to leave the UK where: 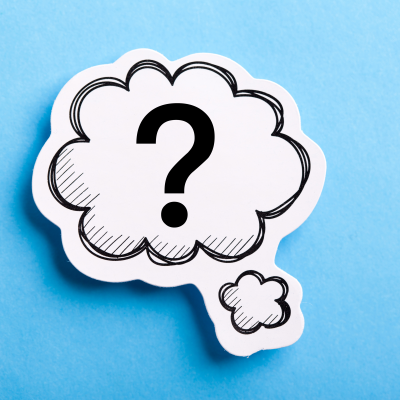 What if the further submissions have not yet been lodged?

If the further submissions have not yet been lodged this does not necessarily mean that an applicant cannot get support, but the circumstances in which they qualify will be much more limited. The starting position is the one articulated by the Principal Tribunal Judge in para 31 of AS/14/11/32141 in which she states that she cannot conceive of a situation where the “mere assertion” that the person is planning to make further submissions will be enough to bring one within the scope of s4 eligibility. However, if the applicant can show they have further submission which are not hopeless, abusive, merely repetitious or manifestly unfound, which they have been unable to submit through no fault of their own, then the AST may find that they are eligible for support. These cases are very fact specific. Please read Factsheet 12 for more information or contact our advice line. 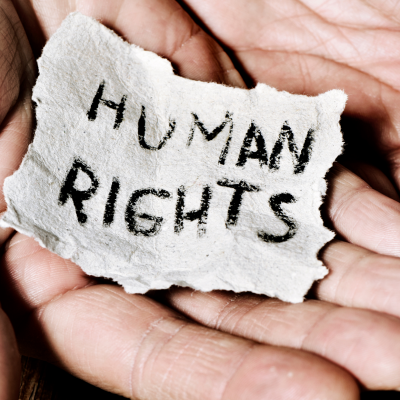 This Factsheet looks at situations where s4 support may be available necessary to prevent a breach of human rights. Updated July 2021 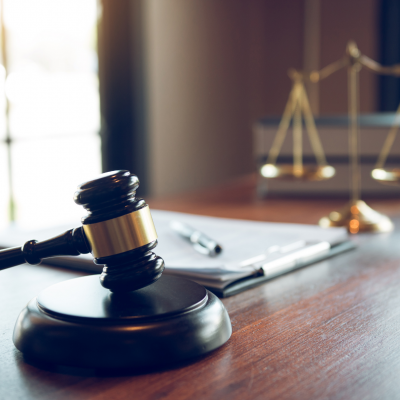 This summary of a Tribunal decision provides useful and practical guidance on what is likely to be expected in order show eligibility under reg 3(2)(e) where further submissions have not yet been lodged. At a minimum, an appellant should aim to show the specific nature of further submissions whilst indicating what stage the evidence gathering is at. 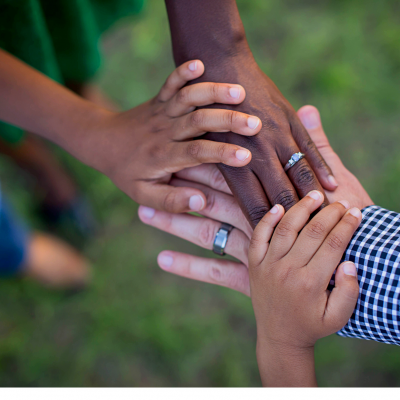 This note explores eligibility for s4 support for those with an outstanding Article 8 application.